You are here: Home / Smartphones / Some of the cheapest Samsung Galaxy Note 3 clone reviewed.

Samsung had announced its flagship device, Note 3 N9000 last year with awesome specs that had amused smartphone lovers worldwide. But the price factor kept away many Sammy fans from this flagship device. So, I have listed out the best Samsung Galaxy Note 3 clones that will look like the genuine device but at much lower price than that. The cheapest one is currently available from Goophone which is well known Chinese manufacturer for cloning Apple devices like iPhone 5C.

Best Samsung Galaxy Note 3 clones you should buy in 2014:

In N3 FHD, I assume that N3 stands for Note 3. This handset looks like exact replica of the original device by Samsung mobiles. You will have to face hard time finding out whether it is genuine one or just an alternative one. The back has leather like finish that is present on the new Note series. Moreover, the dimensions are pretty close to that of N9000 along with Samsung logo above the display. Even the battery looks like it has been provided by Samsung. In the hardware side, it packs low priced quad core Cortex A7 Mediatek MTK6589 processor clocked to operate at 1.2 GHz. For enhancing graphics, they have also included Power VR SGX GPU. There are dual cameras present on this phone, front shooter being of 5 megapixels while the rear one of 13 megapixels. The display is not full HD, though it is 720p HD for pleasant viewing experience. All the connectivity options are the same with in-built storage of 8 GB along with 1 Gigs of RAM. 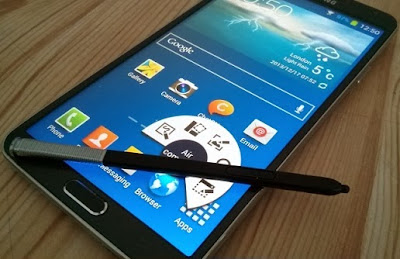 Hardware and OS: it runs on quad core Mediatek processor whose performance is nowhere comparable to that of Snapdragon 800. Moreover, it runs on Android v4.2.2 but it can be extended further by using custom ROM’s.

Memory: The internal memory is only 8 GB which can be issue for many people. Also, RAM is extremely low, just 1/3rd of the genuine one.

Looking at the overall features of Goophone N3 HD, one can easily say that it provides good value for money. You can get the unlocked variant for $199. The best thing is that you can get air view feature which is quite new for the smartphone industry. Buy it online now from Amazon.

The No.1 N3 is probably the cheapest clone available now by Chinese manufacturer. The looks are quite similar to Goophone N3 but you can spot out the differences easily. There is no Samsung logo present on the screen. Besides this, they have No.1 logo on the back panel just below the camera. All the specifications are similar to Goophone’s alternative of Samsung Galaxy Note 3 except the price. You can buy it only for $189.99 against $199. The price difference is not that high so it is recommended to go with Goophone since they are renowned brand. Click here to buy now from official store of No.1 mobiles or get it from Amazon. 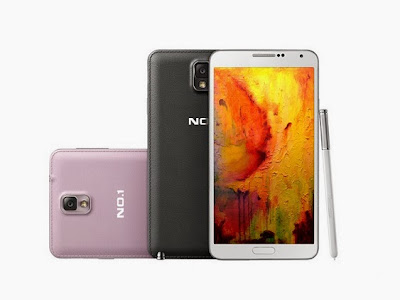 Now, this is one of the most economic Samsung Galaxy note 3 clones that have lot to offer. The build and finish is very much similar to the other clones. Display is slightly larger at 5.8 inches which increases the overall dimensions of the phone. On the hardware part, it houses processor similar to the one by Goophone. It comes with almost similar specs except for the internal memory. There are two variants present, 4 GB and 8 GB one, both have expandable memory. If you are looking for high amount of RAM, than you can check out Orientphone N3 plus which is another clone of Samsung Galaxy Note 3. But you won’t get air gesture like it is present in N3. All other specs like camera, OS and graphics are similar to other clones. You can purchase Orientphone N3 N9000 online from $235. 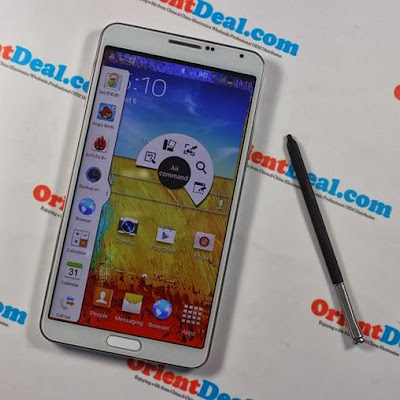 If you are planning to get the most powerful performer, than this Samsung galaxy note 3 clone is ideal for you. It packs MTK6592 processor which is octa core one clocked to operate at 1.7 GHz. Moreover, they have also equipped it with full HD display of 5.7 inches and dual cameras. You will be amazed to know that it boasts 2 Gigs of RAM alongside 16 GB of internal storage. In terms of connectivity, there is dual SIM card slot present so that you get the power of two phones in one. Additional features include smart pause, multi-language, air gesture and more which were originally introduced in Galaxy S4. You can purchase it online for just $164 USD from everbuying, which is currently the lowest price. 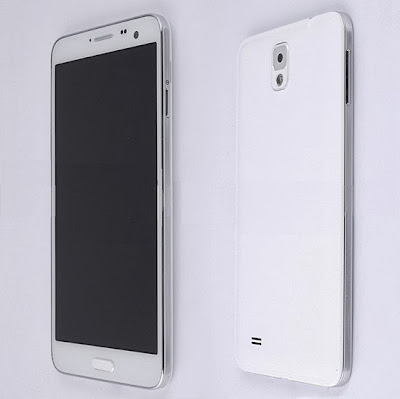 Just like the Star variant of N3, this one also features MTK6592 octa core processors alongside 2 GB RAM to provide better performance. Remaining all the specs remain the same to that of above model. This comes at slightly higher price of $269.99, which is available from their online store.