You might have noticed that most of the high end smartphones only boasts octa core. But 1949deal has come up with THL W200S smartphone, which is the low priced smartphone and interestingly, it features octa core processor, similar to the one present on international variants of Galaxy Note 3. Here, we are going to review this all new device, check its hardware, performance and gaming features.

The device measured about 5.57 x 2.79 inches, with thickness of 9.3 mm and weighs about 152 grams. Though it is little thicker, you won’t face any issues while handling it. The performance of this member is optimized by MTK6592 Cortex A7 octa core processor, which is clocked at 1.7 GHz. This is the same processor brand which is being used currently by many Indian manufacturers like Micromax and Karbonn and few low end devices. The graphics are enhanced by Mali 450 GPU which is great enough to provide crispy clear graphics. However, there is small disappointment on the OS side. It runs on Android v4.2.2 Jellybean rather than using KitKat or at least latest variant, i.e. 4.3. 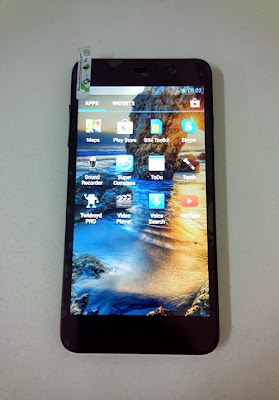 You will be surprised after looking at the display just like me. It has 5 inches of partial HD (720p) display, which comes along with Corning 3 gorilla glass protections. Don’t expect it to be crystal clear like the one which is present on S4 or Xperia Z1. They all are premium devices which have much higher price as compared to this one. With this huge display, you would be able to enjoy full HD gaming, movies on the go and typing with ease. Phablets are much better to carry and are user friendly when it comes to typing. The pixel density is about 294 ppi and supports multi-touch configuration. 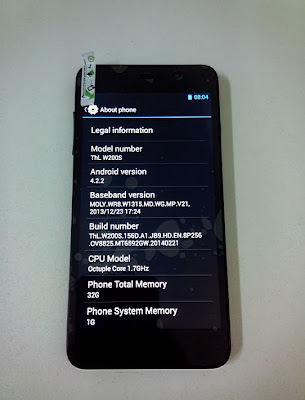 There are dual cameras present on the device, THL W200S which will allow you to use it for making video calls too. The main camera is of 8 megapixels, which is great enough for low end device. However, the camera quality is not that great as you had expected it on mid-range smartphones. Considering the price, you can say it just provides useful stuff. The front snapper is 5 MP as said, is good enough to enjoy video calling through 3G or VOIP networks. 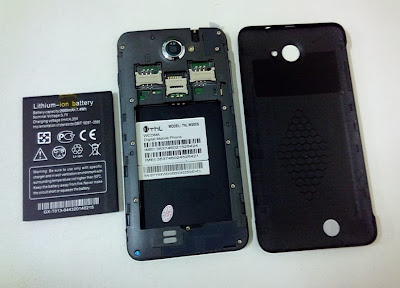 This is the most important part of any smartphone. I just loved to see that it comes along with dual SIM card slots, which I personally prefer to carry. In short, you can keep different numbers for your personal and business contacts. You would be able to use EDGE and GPRS data connections on both the SIM’s along with 3G connectivity. Surprisingly, it boasts Bluetooth v4.0 which will allow you to connect with all the newest accessories that are present in the market currently. They have also added FM radio connectivity which many of the phones miss out on, but you will need to connect your earphones in its 3.5 mm jack. 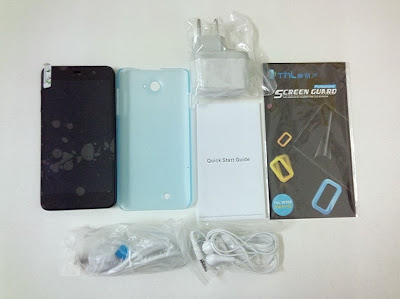 The internal memory present on THL W200S is about 32 GB, which is great enough. This huge amount of memory can be used to store a lot of high end games, along with many HD movies and images. What more, this memory is further expandable through micro SD card slot, which can provide additional 32 GB so that you will never fall short of memory. The amount of RAM present is just 1 GB, which might be disappointing for some of you, but the OS is free from bloat wares, so you can get sufficient amount of free RAM.

This phablet draws juice for its operation from the large 2000 mAh battery. So you can get battery backup of almost a day on heavy usage. However, the battery may drain down quickly if you are using Wi-Fi or hotspot function.

As told earlier, it is priced only for $199.99. If you are not brand frenzy, than it will be one of the best options for you. You will be able to enjoy all these premium features on a budget smartphone. To purchase it online, you can visit 1949deal and order it. They deliver to almost all countries with few exceptions. 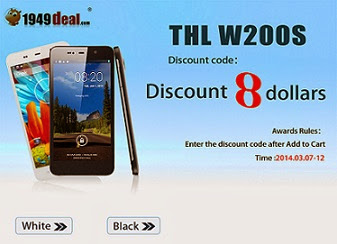 UPDATE: I had just received an mail from the 1949deal team and I am happy to announce that they are offering $8 discount on all orders. Just use the code “thlw200s” on checkout to avail the discount.